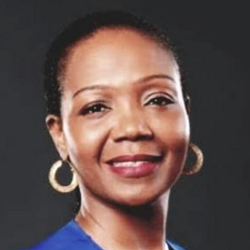 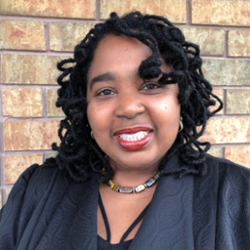 Jacqueline Benn-John, PhD, is the Executive Director of the Women’s Support Network of York Region, a consultant and community engaged educator. Her doctoral research seeks to understand the perspectives and experiences of African/Black women who provide service to survivors of sexual violence, and the multifaceted and intersectional modes of expressing resistance through feminist violence prevention work in rape crisis centres within Ontario. 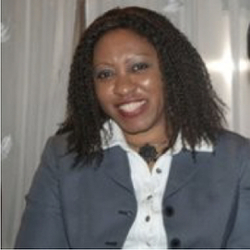 Myrna Kicknosway comes from Walpole Island, Bkejwanong Territory. She has been invited to the University of Western Ontario to assist students and staff in the area of cultural awareness, consultation, and counseling. Her life journey and personal healing has provided her with an ever-expanding appreciation of the knowledge of Indigenous Cultures, traditions, and our growth as human beings and unique members of our kind Creator’s family. 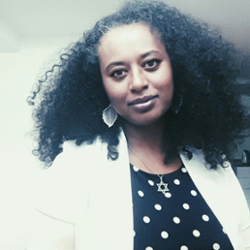 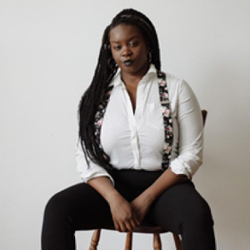 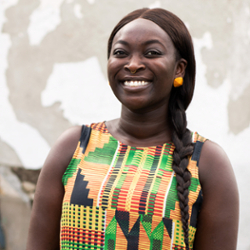 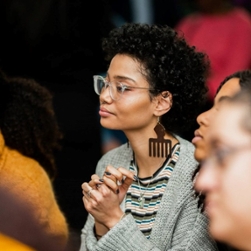 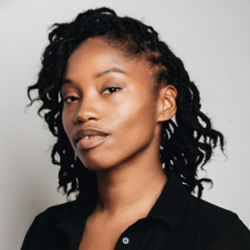 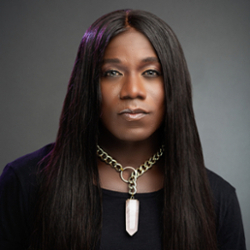 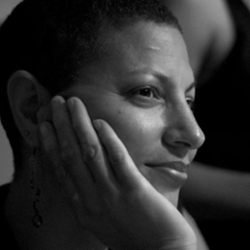